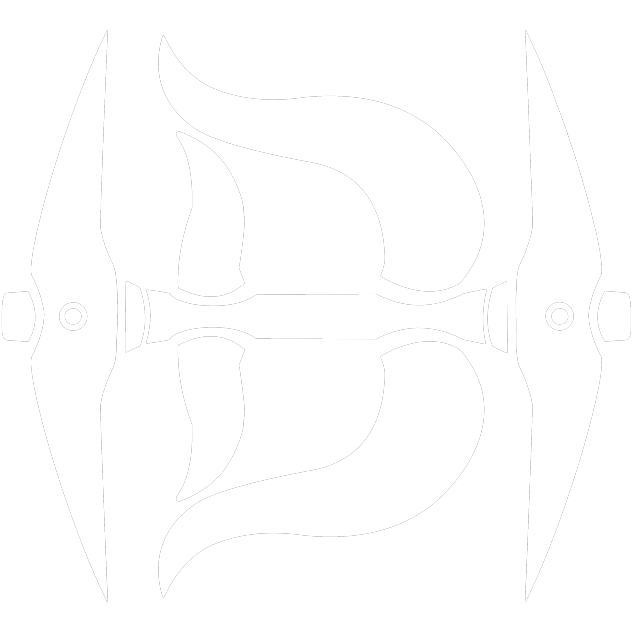 I would rather call this Chaos druid account farm. Killing Chaos druids only generates between 100 to 150k gp per hour. It’s not the best money maker, however, it’s great for getting combat xp while making some money on the way. You can end up maintaining a membership code while getting some decent combat levels.

This is one of the oldest gold farming methods in the game, however, nobody seems to be doing it anymore, making it perfect for us. When I ran accounts before here, nobody else was doing it and even better, no pkers were around either.

I usually bot hill giants until 40/40/40 in f2p and then transition over to chaos druids where I either do 60/60/60 or 70/70/70 or 80/80/80. I would encourage you to strive for 60/60/60 as other levels are harder and risker to achieve. You can also start directly in P2P by botting a few quests like waterfall quest, tree gnome village, holy grail with Stealth Quester.  This method is riskier, but if you do it during Twitch prime events, then it may be worth it.

The script can be found in the Bot Manager Professional plan here.   A video where I made a chaos druid gold farm (and elder chaos druids, undead druids) can be found below.